Closed on Mondays (except for holidays)

Access to the exhibition is free and not increased compared to the Ex Seccatoi Tabacco ticket.

GUIDED TOURS (in Italian and English)

The guided tour exclusevely about the exhibition is free upon reservation.

According to the inclusive value of the project, in addition to the regular service of guided tours, it is possible to visit the exhibition with the help of the blind collaborators who took part in the development of the exhibition and the creation of typhlodidactic supports. These visits are available in Italian. They have an average duration of two hours and are free, upon reservation and subject to availability, by contacting 0758554649 or This email address is being protected from spambots. You need JavaScript enabled to view it.. Next dates: Saturday 10 September at 11.00; Sunday 13 November at 11.00 and 15.30. 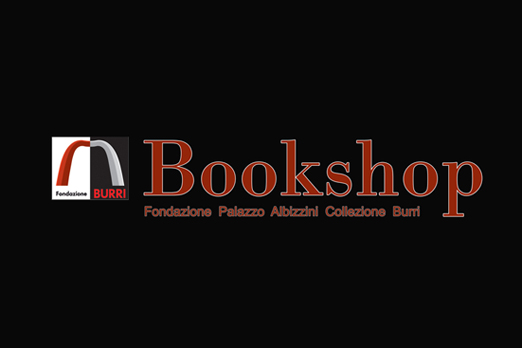